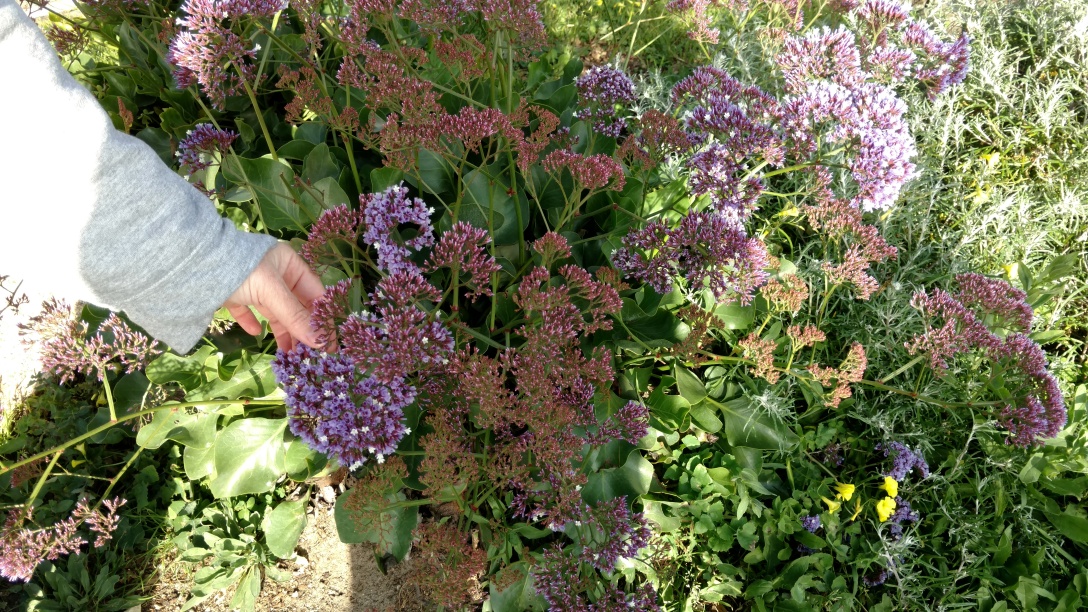 When I was growing up, I was fairly soft spoken.

OK, maybe that’s not accurate. I was shy.

OK, well, maybe I was afraid to be my loud inner-self?

None of this is quite right. Let’s start over.

Won’t Someone Please Think of the Ants?!

One sunny afternoon, in my backyard, around 5 years of age, one of my parents was watering the groundcover. Apparently my aunt was there, and some other family member (who, I have no recollection, considering this story was told to me later in life). As the story goes, I saw a group of ants fleeing from the water, some being whisked away. I instantly got upset.

“Ryan, what’s wrong?”
“The ants!”
“What, honey?”
“They’re gonna die! What about their cousins and brothers, aunts and uncles?!”

Now, my mom was afraid for me, and when I’d express this sensitivity by, say, caving to a bully at school, she would try to roll play with me. Emphasis on “TRY.” Literally, one of the WORST experiences of my life. Here’s the scene:

She asked me to come into a room. When I walked in, she stood between me and the door.

“Ryan, when someone picks on you, you need to stand up to them. Tell me to get out of your way. Convince me, and I’ll let you out.”

Jeezuz F*ing deity — I was terrified. Let’s just say that my mom, from an abundance of love and care, almost totally stripped my sense of trust in her.

”Ryan, the neighbors are coming over.”

Somewhere between greased lightning and the skulking of a cat, I found my way behind an object. I slowly migrated to a perch upstairs, hiding around a wall, looking through a banister. I wanted nothing to do with this…

I watched the neighbors after they arrived. But I never went down to see what was going on. I just couldn’t process dealing with these people I hardly knew…

All the World is a Stage. Wait, where are my lights?

Once I learned my first shuffle-step, I was hooked. Three years old and using a sliding pocket door as a proscenium, guests in the dining room, me in the kitchen, tapping up a storm. Well, maybe a little dust devil.

I can’t explain why I took to dancing, or why I looked so petrified while doing it through most of my childhood. But I loved it. I didn’t really talk to anyone when I started taking classes. I just, kind of, showed up.

It was no different at school. I was remarkably quiet for someone who liked to perform. Well, until I couldn’t be. Sometimes, opinions or thoughts were just SO STRONG in me that I HAD to share. For over three quarters of my life, I held my opinions in, with greater and greater requirement of effort, to not dominate a conversation… The first three quarters… But…

I recently had someone thank me for sharing my heart. I more-or-less wear it on my sleeve at this point. But here’s the thing: out of an abundance of love, I will absolutely ruin your day.

OK, that’s not fair… I will ruin five minutes of your day — in the interest of your continued or improved happiness and well-being.

Well, we can have a long chat about how “aggro” I’ve been the majority of my life. But for now, let’s just deal with this fairly recent development.

I mentioned in my last post that I had a Toltec teacher. Let’s just say, being delicate was not his thing. There is a practice I’ve experienced in people from Meso-American spiritual traditions: they call it like they see it, and they see right into the heart of you. Like an archer finding his mark, like a surgeon finding the right place to cut with her scalpel, my teacher would just *poke* — and you were left disarmed.

It requires a deft hand (tongue?) to be indelicate in a constructive way. I found it so freeing to witness. Frankly, I was so sick of people dancing around an issue, not getting to the heart of it. I welcomed the challenge of seeing my struggles for what they were. I was there to grow, in awareness, in capability, in resilience, in self-esteem. I was there to rebuild my life. Bring it.

And a (not so) strange thing happened… I started doing it.

In small ways at first — the occasional teasing I had avoided in banter with a friend, the more frank answer to a question, willingness to engage in difficult conversations about myself in relationship to others. Progressively, this “I don’t want to hurt anyone’s feelings EVER” person was saying, “I think you’re full of crap.”

There are two ways to be indelicate:

I had learned the latter.

This was very uncomfortable for my partner. Not because I did it to her, but because I did it around her… regularly. We had been watching the series Lie to Me and one of the characters employed “radical honesty.” He spoke the full truth as he understood it EVERY SINGLE TIME that he spoke. I guess she must have felt it appropo before we entered a social gathering to say, “And, can you pleeeease watch it with the ‘radical honesty’ tonight?” Now, I hadn’t crossed a line yet, but these were her friends we were going to see, so I stowed it…

But sometimes, I just COULDN’T. It would leap out of me…

OK, lies… I didn’t WANT to help it. It felt so GOOD to use my intuition so constructively in such an engaged, interactive way.

And this is coming from the guy who STILL CRIES AT COMMERCIALS.

But here’s the thing… I LOVE THOSE KIDS, and they know it**. I never stab them in a sore spot that needs tending. I never disregard who they are. I never tell them they are crazy and shouldn’t be feeling how they’re feeling.

I am, however, the jester — a duty I take very seriously. I have to tease the king in the right way at the right time to keep his ego from exploding… and I have to do it while maintaining trust. Perhaps not an easy feat. But I can do it BECAUSE I still cry at commercials.

Being delicate is often an attempt to avoid the “messiness” of life. “Let’s just be gentle — avoid the sore spots — not worry about the ‘icky’ stuff.” That’s a recipe for repeated pain and/or disaster. It also never allows us to build true self-esteem, hiding under all that comfortable baggage.

So yeah, I can be indelicate — but it’s because I see your divinity, and I just have to cut through some of this crap so you can, too. Bring it.

** There are only a few students who ever “hate” me, and that’s usually because they don’t want to be held accountable. The rest of them I have built rapport with, so by the time I’m playing jester, they already feel safe with me. Kind of an essential building block for this sort of interaction: if they didn’t already know how much I care about them, I couldn’t really “get away with” teasing and still have trust. It’s all about balance.

View all posts by Ryan Francis

1 thought on “Indelicate? Me?”

This site uses Akismet to reduce spam. Learn how your comment data is processed.