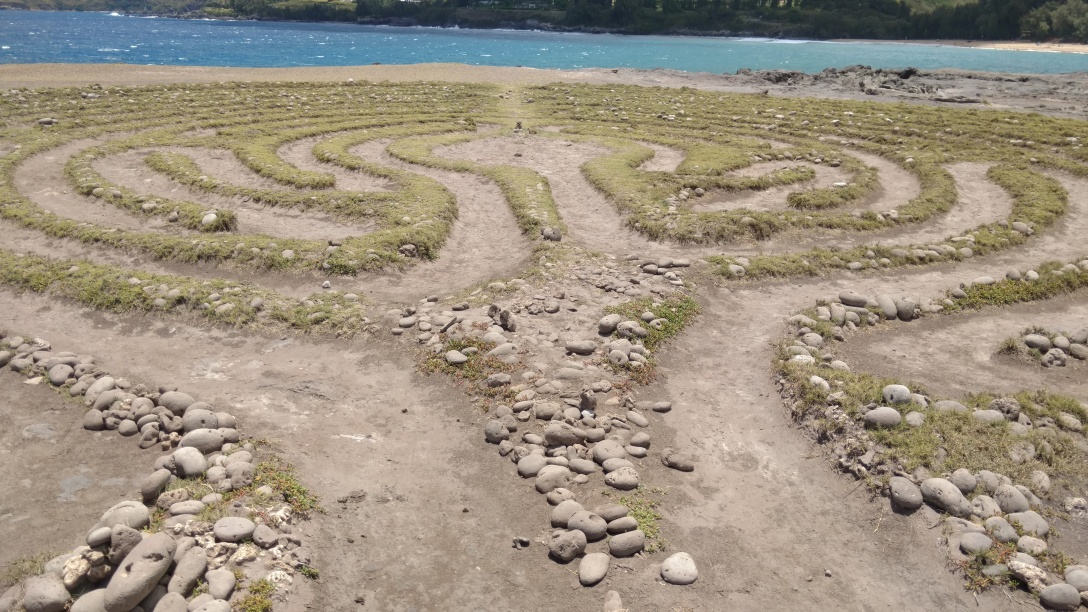 This word means so much to me in so many different ways.

Organize, like planned, concerted effort toward a goal, like organizing a protest
Organize, like clean your room, drawers, closets, kitchen, to prepare for needing things later
Organize, like get your damn self in order

I want to talk about that last one.

I had an AMAZING conversation with a good coaching cohort buddy of mine this morning. We talked about a life mastery blueprint for me, a system he created out of his experiences of trying to set goals with decidedly mixed results. (Side note: You really oughta give him a call. Mike Berning 707-440-9312) Shortly into the conversation, it became apparent to me that he was onto something with this system. Even though I struggled mightily to track some of what he was asking of me, with his slow steady guidance, I eventually comprehended the task: tapping into each level of myself, organizing my intuition, emotion, and logic to put my intentions into action IN THE WORLD. I’ve done a fair amount of goal setting in the last couple of years, for myself and with others. This experience was different. This experience FELT different.

Long short, this was the first time I felt an organizing force present in my goal setting. Up until that moment, my goal setting tasks had always felt logical, even if intuition had guided their creation — tasks to get done, nothing more. But this time, Mike tapped into the emotional motivation behind my goals. In fact, he turned my goals inside out, starting with my values and roles in life. I knew we were onto something big, but didn’t fully appreciate it until there were tears in my eyes.

I was completely confronted by myself. I quickly saw layers to my self, to my experience, that I hadn’t considered before. In coaching, we often discuss the “Who” — the inherent and shifting parts of our self — with the purpose of working directly with it. This was goal setting on the “Who” level.

I want to gush more, but I’m trying to get this post up by midnight (it didn’t happen, but still…). Hope you all had a great day!
– Ryan

View all posts by Ryan Francis

1 thought on “Organize (Blueprint for Mastery)”

This site uses Akismet to reduce spam. Learn how your comment data is processed.